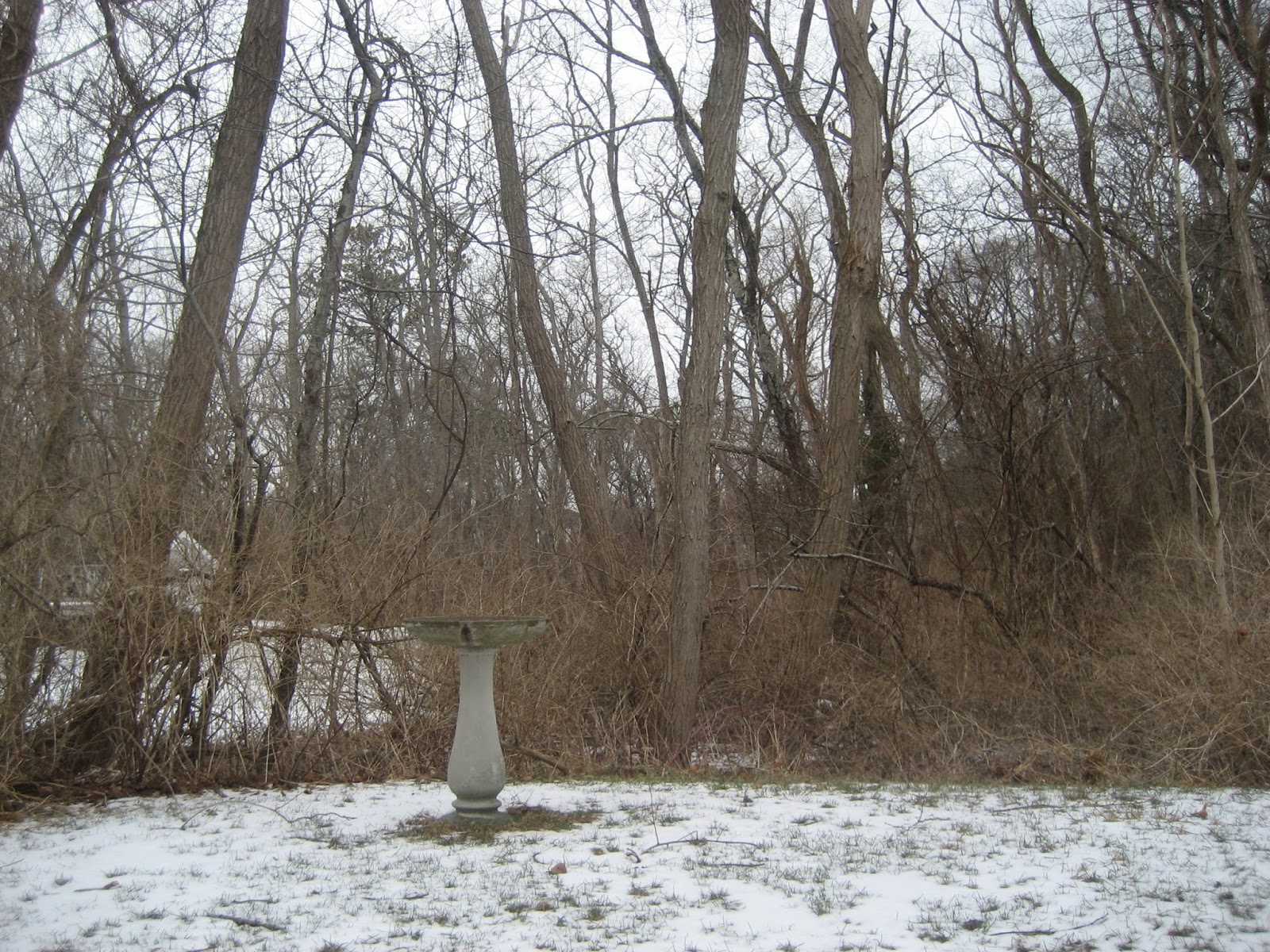 I’m back after a lovely visit back east. As winter barely made an appearance in Southern California, I found a light snow shower the morning after my arrival in Cape Cod refreshing. It melted almost before I could take a picture of it. 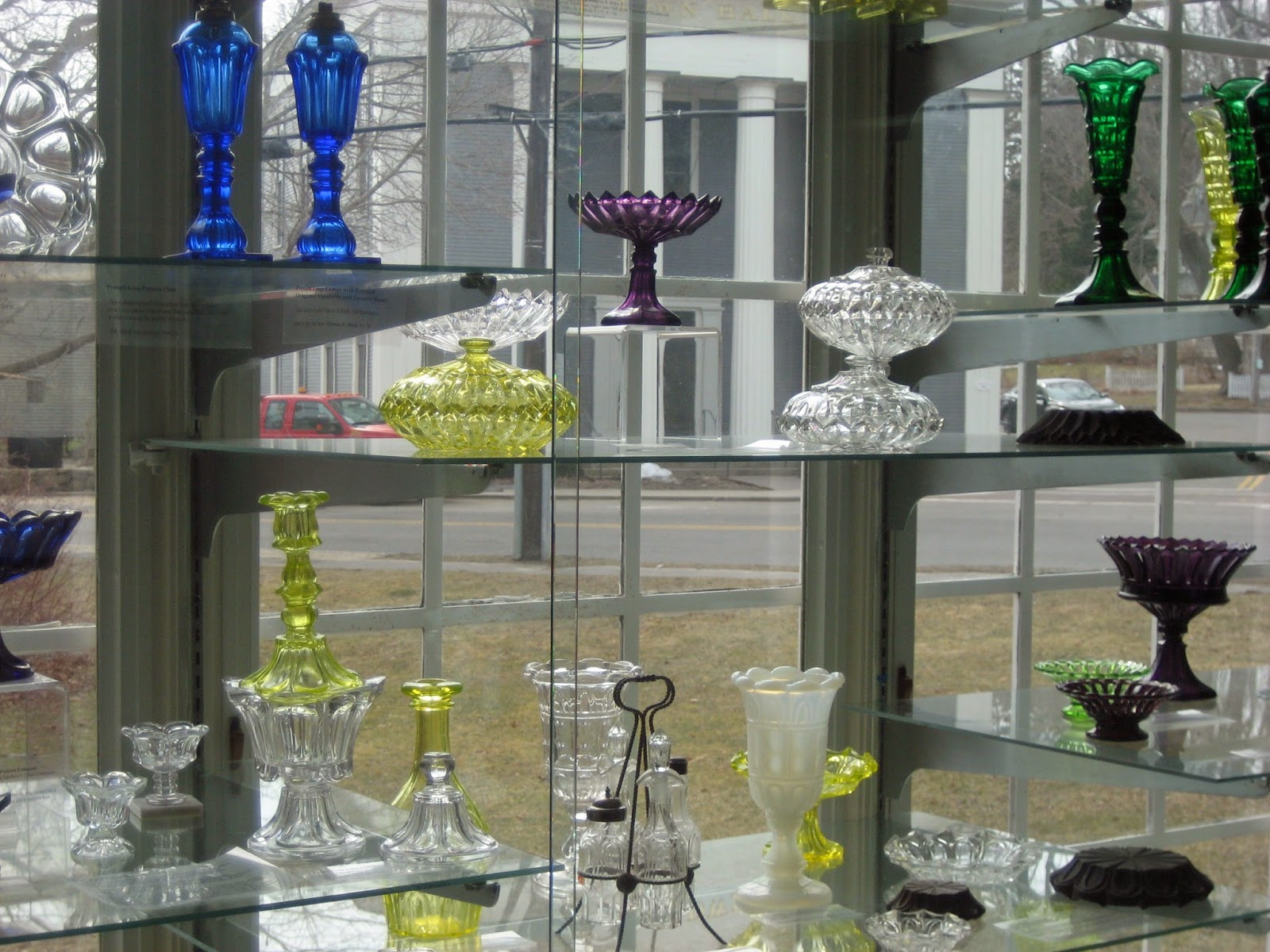 The next day was unusually warm for New England. One of the sights we took in was the Sandwich Glass Museum, where I saw room after room of beautiful glass, mold blown, machine pressed, cut and engraved, and these portraits of George and Martha Washington by William Mathew Prior, after Gilbert Stuart. 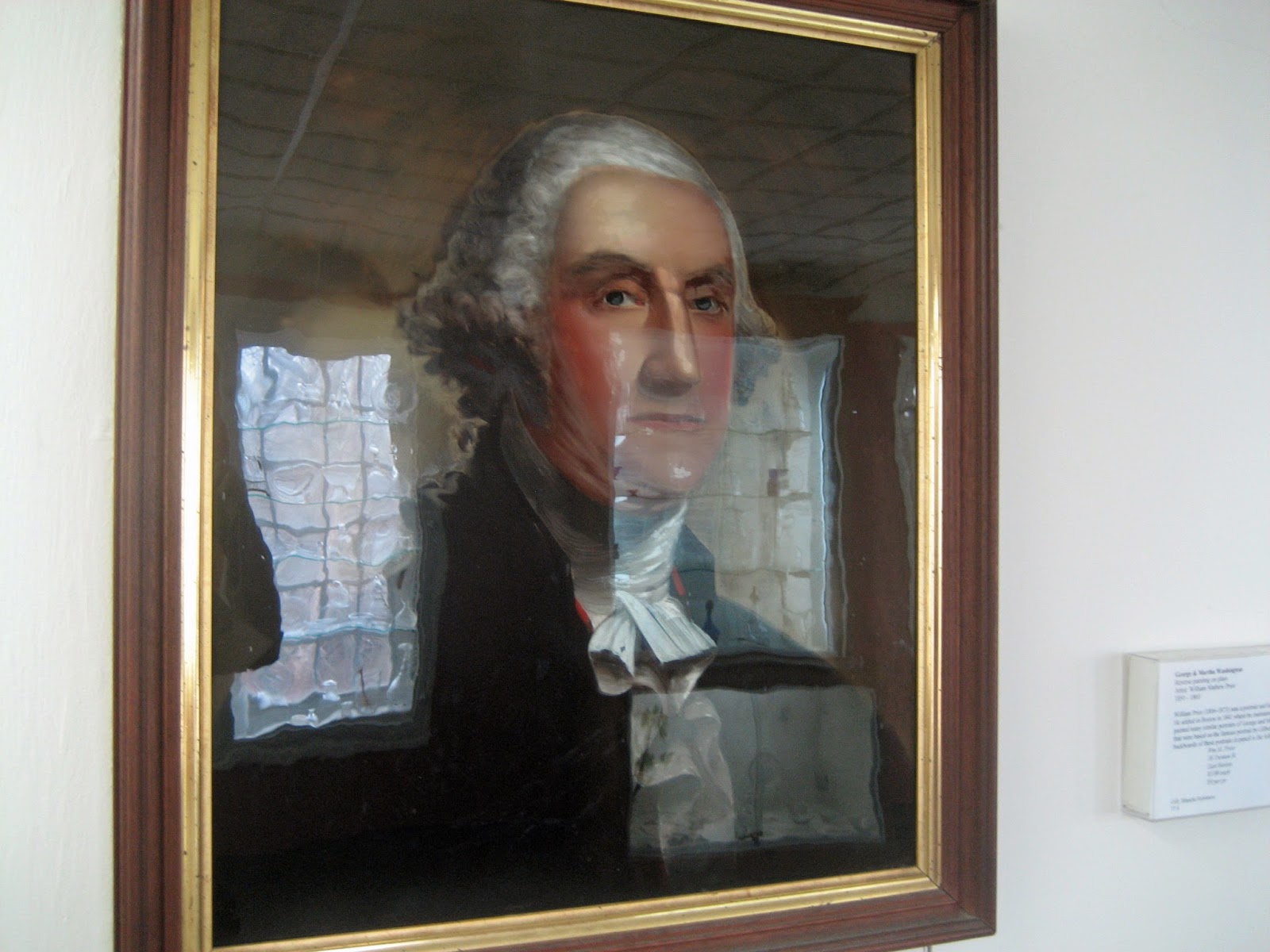 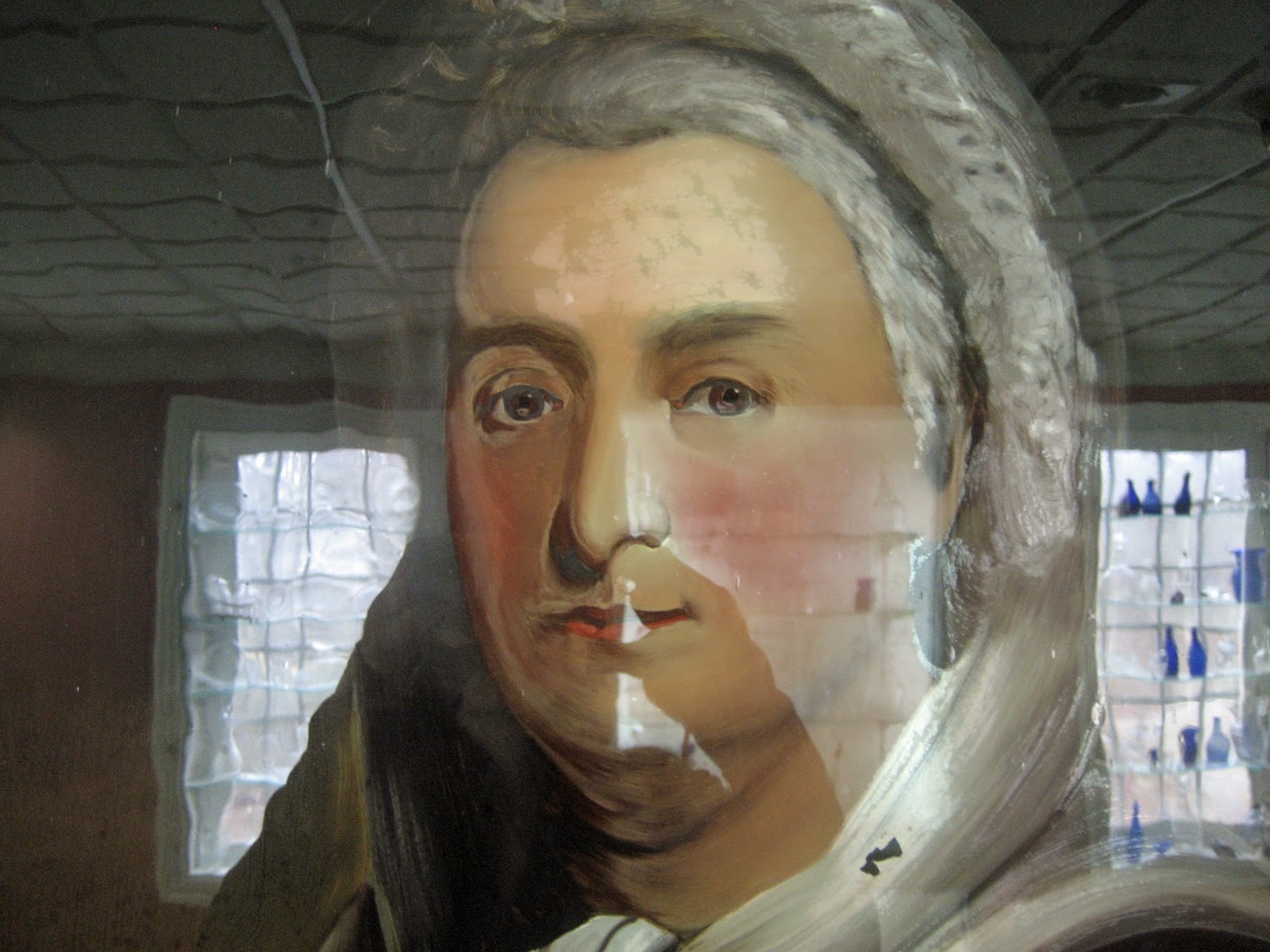 Are you familiar with Ray Turner’s Population portrait series on glass? I hadn’t realized that the technique of reverse painting on glass had such a long history, as far back as the Middle Ages. The smooth surface of glass seems to emphasize and capture the slickness of painted brush strokes. 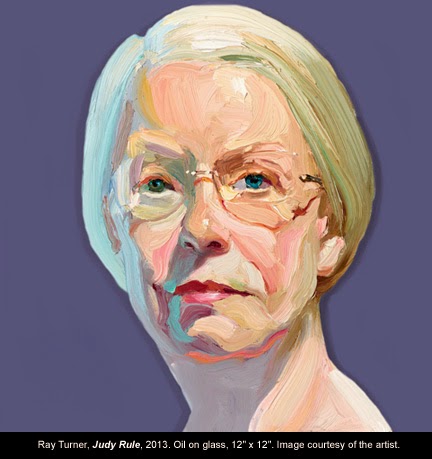 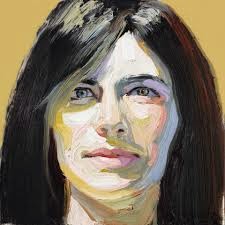 The following day was cold again, and the next day it snowed. I drove in snow for the first time. By afternoon the snow stopped and overnight rain took it away It was still cold, but not as bitter as before. 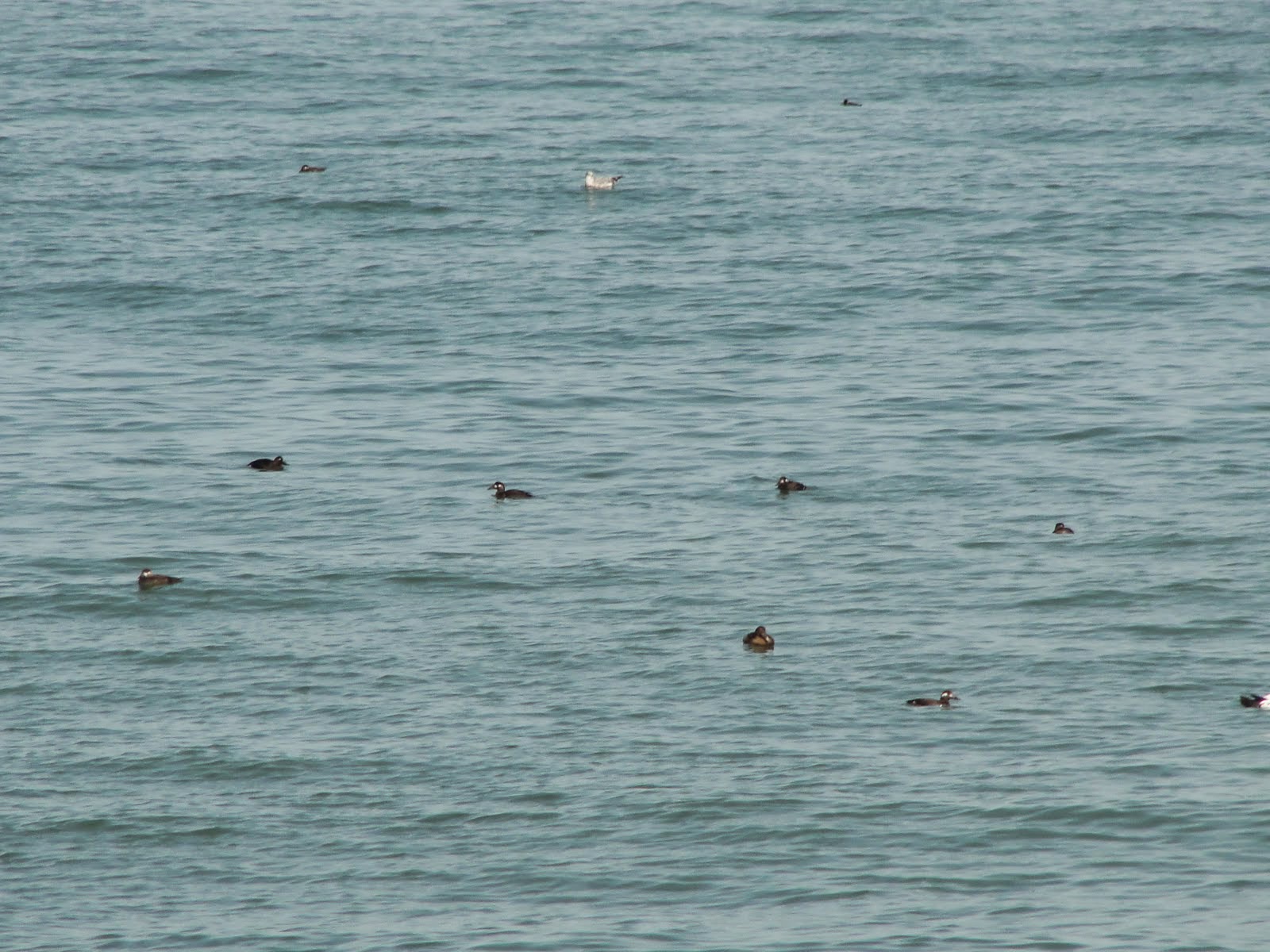 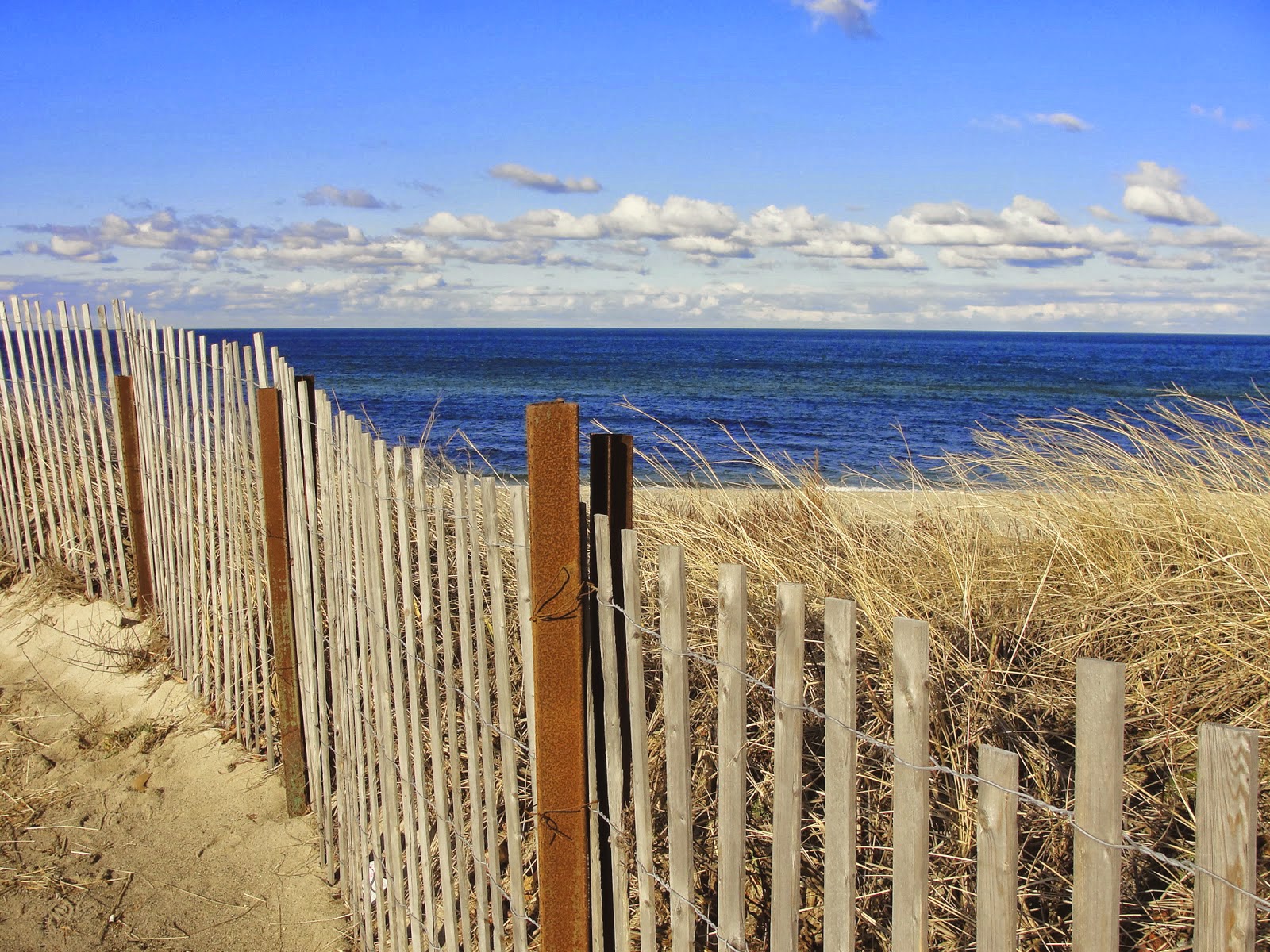 We went whale watching and saw plenty of ducks, but no whales, although there were whales around, however it seems we just missed them.

I flew back to LA to 90 degree weather and an early morning earthquake. I wonder how long those paintings on glass would last if they lived out here…
at March 17, 2014

I've never been there...would love to go tho!! I just recently heard of reverse painting...there's little instruction on it...would have loved to seen it in person!

Ray Turner's work travels around extensively, so you can probably see it somewhere at some point.

Paintings on glass make me very nervous. I think they can be both fragile and dangerous. I

What a lovely journal of your trip. Great picture of glass and Cape Cod. Hope all was fine after the quake. How interesting to live on shaking ground...

Hi Elizabeth! The quake was "shallow" - only 5 miles beneath the surface and no damage occurred. The little ones are soon forgotten.